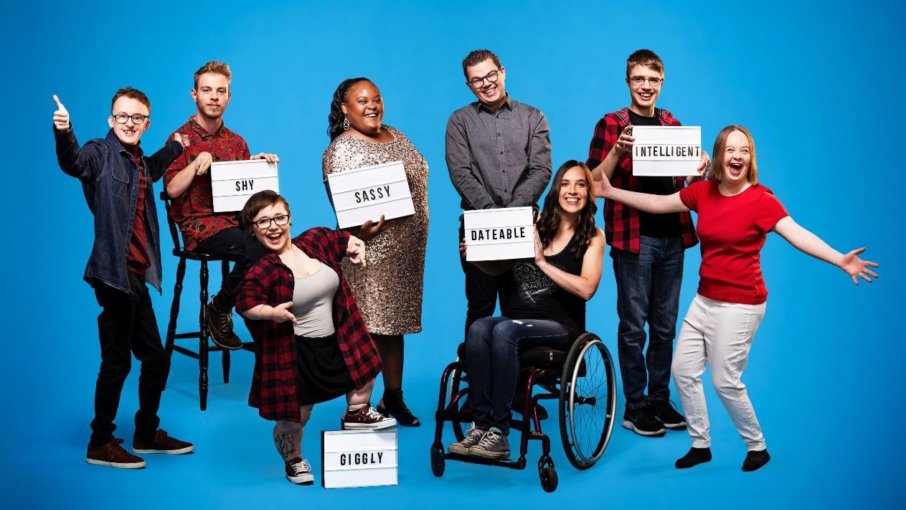 In a world where first impressions are everything, finding love can be tricky – let alone when you have a disability, when it can sometimes seem impossible.

Award-winning and critically acclaimed series The Undateables follows new singletons with a variety of conditions through the highs and lows of finding love.

Among the extraordinary singletons featured are an engineer who has brittle bones which means they fracture easily and his growth has been affected, a 100 metre sprinter who has a visual impairment and is training to be in the Paralympics and a film enthusiast who is autistic and whose love of gangster and Pixar movies has resulted in him speaking with an American accent.

Also starring are a cooking enthusiast who is deaf but is afraid to tell men about her disability, an identical twin who is autistic and loves spotting planes and trains and a quadruplet who has cerebral palsy and whose sisters are all in relationships.

This five part series also catches up with previous daters to see love how their lives have progressed.

Success stories on The Undateables (now in its eleventh series) include three proposals, two weddings and a baby.