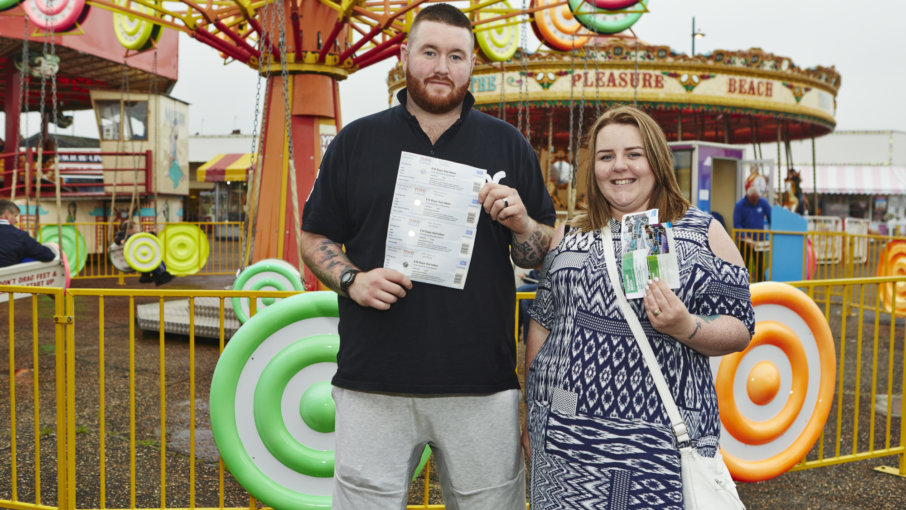 Across Britain a community of people have turned extreme penny pinching into a way of life. Some have made their passion their career, becoming celebrities in their own right. For others, it's all about saving their families serious money. Now, for the first time, they go head to head to see who can get the best value from one of our most costly spends - the holiday. First up are the professional money savers. Ashleigh Swan is known in the cost-cutting world as Ashleigh Money Saver and claims to have more Facebook followers than The Queen. Keen to steal her crown is Jenny Drew, the Coupon Detective. They lock horns over who can bag themselves the cheapest weekend break in Great Yarmouth. Meanwhile, two amateur money saving families battle it out in Mallorca, where a five night stay in May half term can cost £2500 for a family of four. The Dingwalls from Glasgow and the Squires from Shropshire are hoping that their very different money saving tactics will slash a significant chunk off that price. And well-known couponer Holly Smith wants to pass on her expertise to Ingrid, who spends a whopping £185 a week on groceries - more than twice the national average.