Servants - The True Story of Life Below Stairs 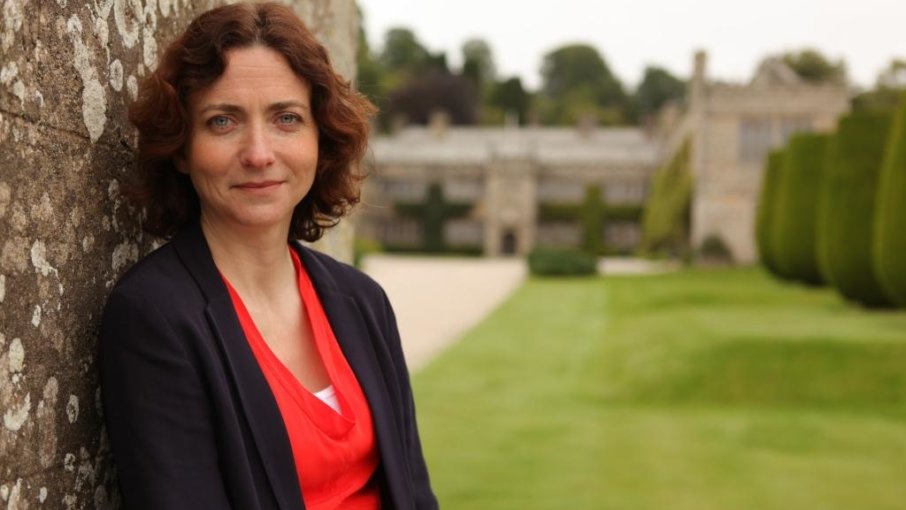 A century ago, 1.5 million British people worked as servants – astonishingly, more than worked in factories or farms. But while servants are often portrayed as characters in period dramas, the real stories of Britain’s servants have largely been forgotten. Presented by social historian Dr Pamela Cox – herself the great-granddaughter of servants – this three-part series uncovers the reality of servants’ lives from the Victorian era through to the Second World War.