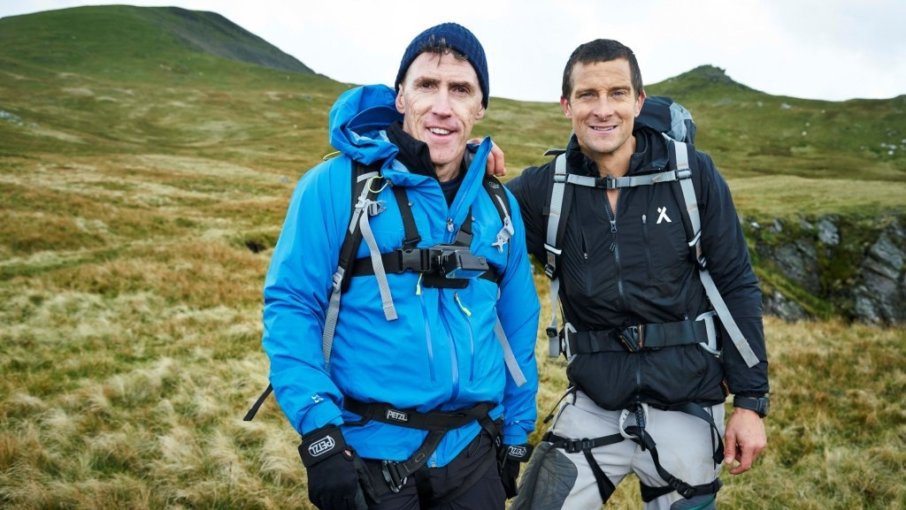 Rob Brydon is a comedy legend who won the hearts of the nation with his portrayal of Uncle Bryn in the sitcom Gavin & Stacey. He’s since gone on to land roles in Hollywood blockbusters and perform on stage to sell out audiences. But his rise to fame wasn’t an easy one.

After years of knockbacks on the comedy circuit he came close to throwing in the towel but at the age of 35 he got his big TV break and hasn’t looked back since.

In Bear’s Mission with Rob Brydon they embark on a mission across the wilds of Snowdonia in Wales, a journey through the country that shaped Rob as a young man.

Rob’s overcome years of heckles and stage fright to make the British public laugh but can he hold his nerve when Bear tear's up the script and puts him on a very different stage in the Welsh wilderness?