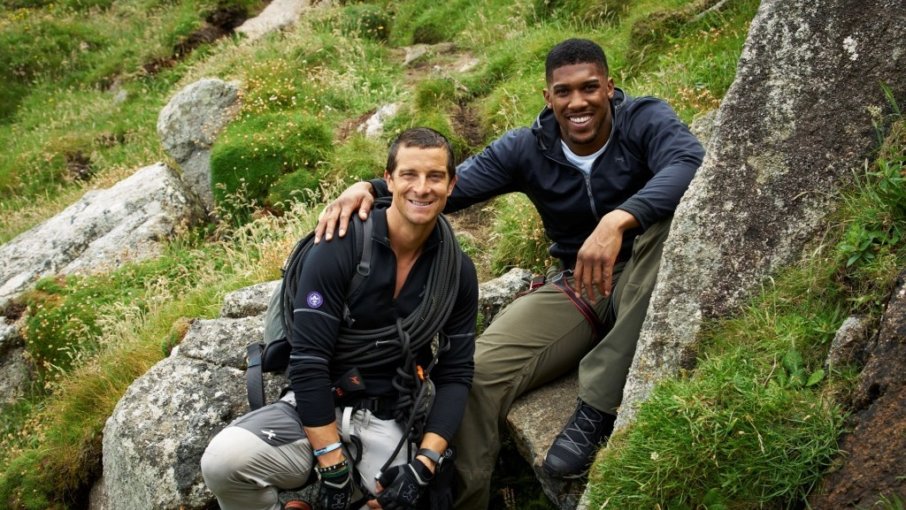 Anthony Joshua’s epic fight with Wladimir Klitschko made him a global superstar. He defeated one of boxing’s greatest champions and became the unified world heavyweight champion. Not bad for a boy from Watford who first stepped into a boxing gym just 10 years ago. But does this city boy have what it takes outside of the ring and his comfort zone to survive two days in the wild with Bear Grylls?

In Bear’s Mission with Anthony Joshua they embark on a mission which requires AJ to use a whole different set of survival skills. He is stripped of the lifestyle he is used to at home in London and taken back to nature to reveal a side of himself that you’ve never seen before.